One thing that has impacted how I approach ministry from my time at Duke is the phrase “Traditioned Innovation,” coined by then Dean of the Divinity School Gregory Jones and theologian Andrew Hogue. In their book Navigating the Future, they define traditioned innovation as “a way of thinking and living that holds the past and future together in creative tension.” For many Hispanics, tomorrow, January 6th, has a special meaning that binds us to the generational tradition of celebrating “Three Kings Day” alongside Christians in Europe and Latin America.

In my family, Three Kings Day was the day we used to exchange gifts and celebrate the final day of Christmas in Cuba. It was a joyful time when the whole family would share a feast as we gifted one another our hopes and dreams for the new year while the kids played with their new presents. After moving to the United States, however, my family lost that tradition as we adopted Christmas Day as the time for presents and Christmas Eve as the primary celebration in honor of the birth of Christ. Growing up in Miami, I would still wake up on January 6th and feel somewhat disappointed that it had become just another day on the calendar for my family.

All that changed when I moved out and began to live a life of my own. During the first year of living by myself, I went to a local Walgreens, bought a snow globe of the three wise men, and began celebrating Three Kings Day alongside my friends every year with a big brunch on Epiphany Sunday. My choice to hark back to my childhood memory as an adult is a perfect example of traditional innovation, as I merged my past family traditions with the future that I wanted for myself and my “chosen” family. Even though I no longer exchange gifts on January 6th, I still honor the voices of my Cuban ancestors in celebrating the end of the Christmas season with those I love, sharing our dreams and hopes as we embark on the new year.

That is what traditions are all about. They are intentional moments that connect us to a past that ripples through countless generations. For so many, the season of Christmas has become a time of frantic consumerism that comes too early and fades silently as we discard our trees and pack up the decorations. The twelve days of Christmas are so much more than that. So as we get ready to celebrate Epiphany this Sunday, take some time and celebrate Three Kings Day with your loved ones, even if you are starting that tradition for the first time. Because in doing so, you will join billions of Christians throughout time, celebrating the gift of God’s hope enmeshed in the child named Jesus!

See you this Sunday, 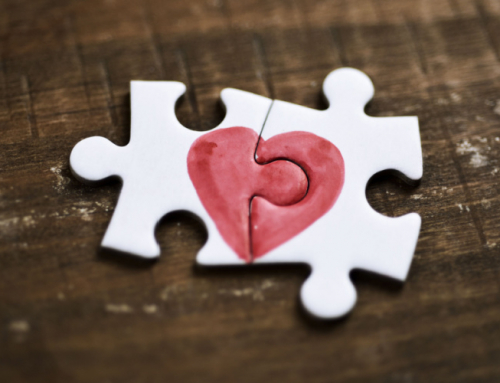 Love Will Make a Way!

Love Will Make a Way! 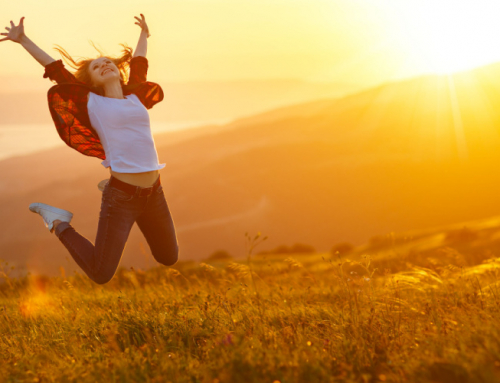 Joy to the World!

Joy to the World! 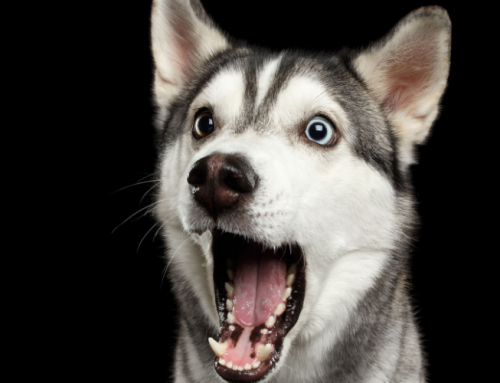 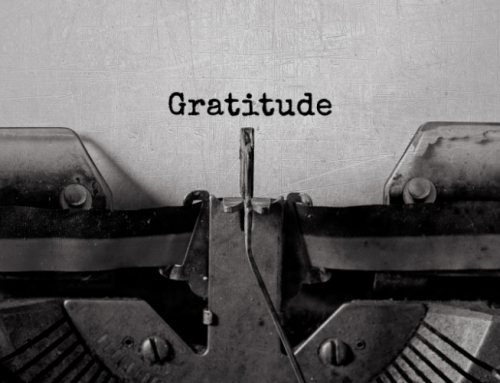 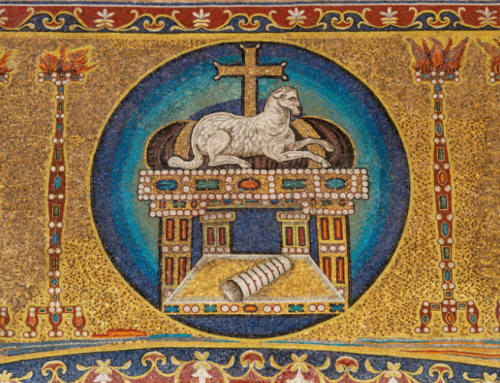 In the End is the Beginning

In the End is the Beginning